A ribbon cutting was held on August 11th to mark recognition of the team efforts of the City’s River Loop Sidewalk Project and its approaching completion. The loop, composed of new sidewalks and curbing, encompasses a nearly two-mile pedestrian/biking route around the downtown area, while crossing the Colorado River. The loop will connect the June Hill Pape Riverwalk, Loop 150, and Main Street to a bicycle/pedestrian bridge that will be built as part of ongoing Hwy 71 improvements/expansion by TxDOT over the Colorado River.

The ribbon cutting was centered around a plaque of The Governor’s Community Achievement Award to the City of Bastrop, presented in 2017, “For conserving and enhancing the natural resources of Texas.”

Mayor Connie Schroeder told supporters gathered at Coffee Dog for a briefing just before the ribbon cutting, “One of the best things about the loop is that you can go around twice and it’s a 5K (distance) – so, we have the ability to hold nonprofit 5Ks and we don’t have to close down any streets. It’s a great place to push a stroller, it’s a great place to ride a bike. For taxpayers, one of the greatest things about this project is that it ended up being funded by a lot of grant money.”

City Manager Trey Job noted, “This is a great way to connect you back to downtown, which (has been) one of the main goals of the overall project.” Job added, “You can’t talk about the funding source of the River Loop without talking about the partnership of all the people that were involved,” citing the work of the BEDC, Keep Bastrop County Beautiful, the City of Bastrop and the grant money provided by CAMPO.

Job praised the work of Dorothy Skarnulis, of Keep Bastrop County Beautiful, who sought the original grant funding that got the project rolling. Job said Skarnulis, who passed away in 2020, was able to get a grant from the Governor’s Office for $130,000 in 2016/2017, and then brought that grant to then-BEDC Executive Director Shawn Kirkpatrick, who helped initiate the River Loop Sidewalk Project. Job said not too long afterwards, the City of Bastrop joined in with the project. “The City got excited about the project, and saw the opportunity to partner with the BEDC,” Job said. “We applied for an additional grant through CAMPO (Capital Area Metropolitan Planning Organization) of $650,000. And we had the$130,000 grant (acquired by) Keep Bastrop County Beautiful.”

Ron Spencer, Chair of the BEDC Board of Directors, said the river loop will help attract people to the city. “People look at places to live and they want to know how (to) get around easily, what’s the safety of it – they call it the ‘walkability.’ This river loop really provides fantastic walkability. You can take a walk, you can do a 5K run, you can get out there without having to worry about traffic,” Spencer said. 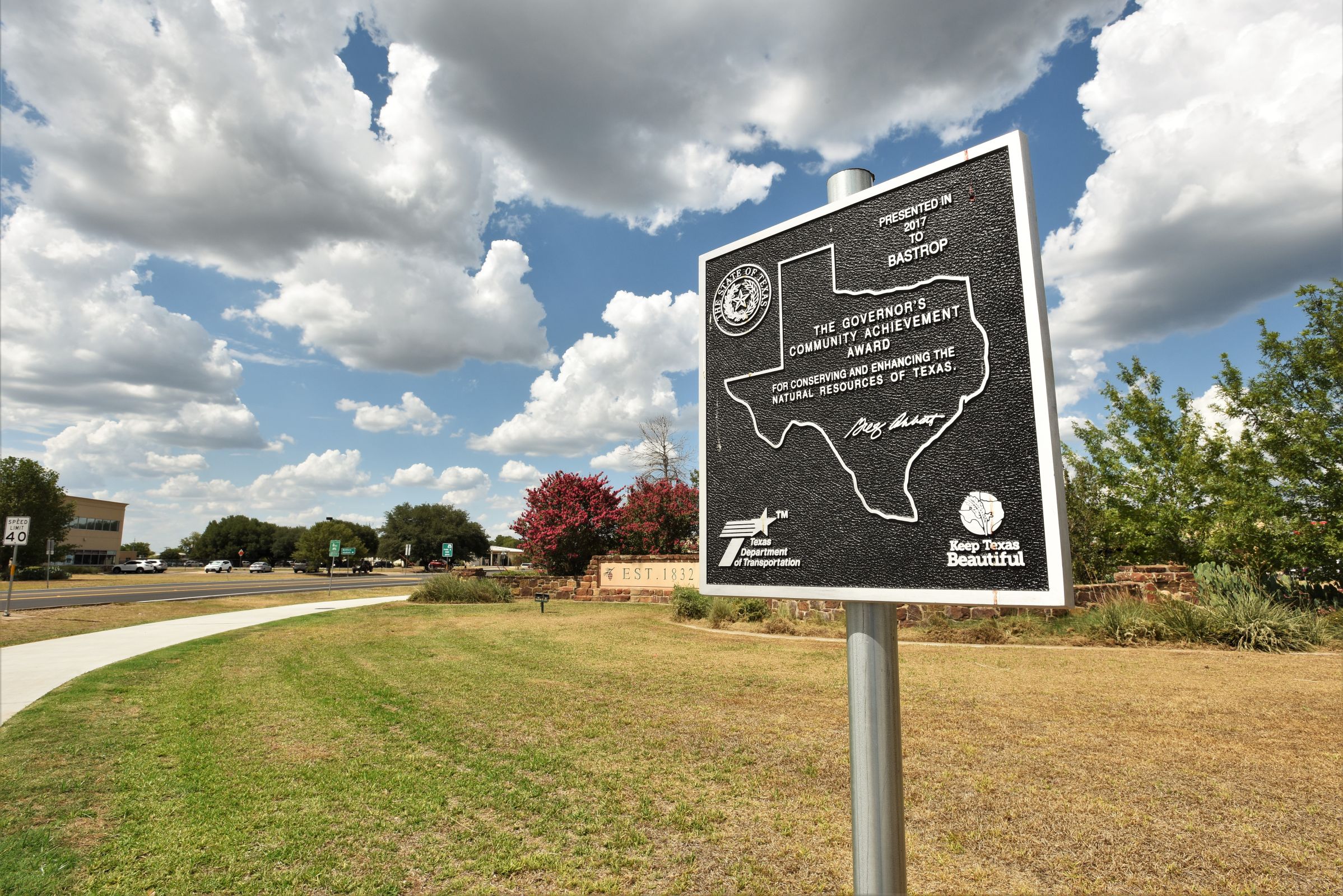 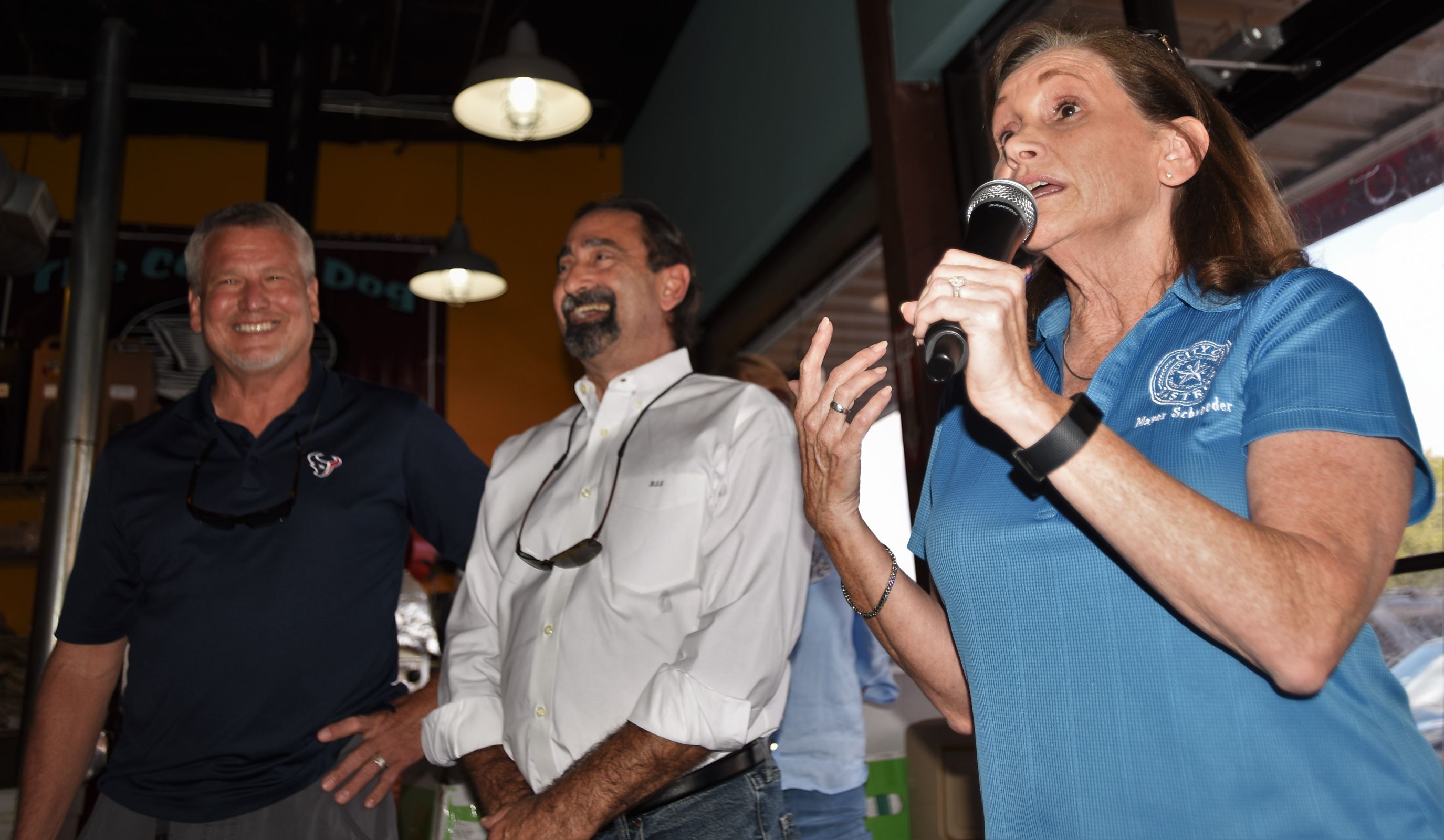 Aug 5 2022
Founded five years ago, TCS Mechanical has worked with the likes of Samsung, Micron and NXP. Learn about how leaders have built a successful company right out of the gate, and what challenges still vex them. Included with this report: ABJ's latest list of local manufacturers. Continue reading here. (subscription required)Continue Reading 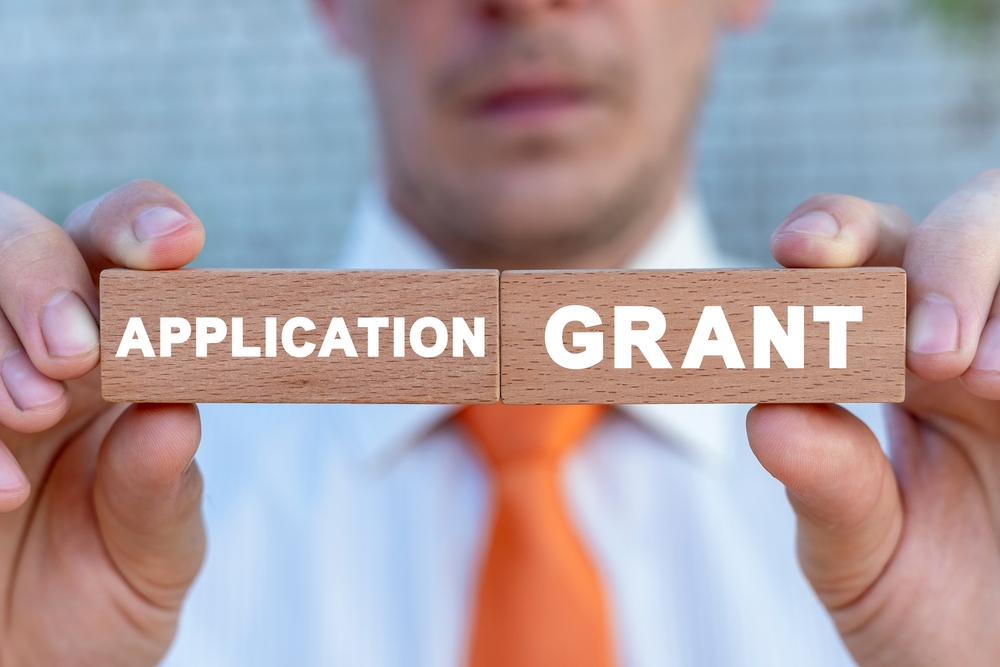 Aug 1 2022
Bastrop Economic Development Corporation is pleased to share details about the newly launched Texas Travel Industry Recovery Grant Program (TTIR Program) in line with our mission to be a driving force to attract, support, and sustain the economic growth of the Bastrop Community. Through the TTIR Program, one-time grants of u...Continue Reading

Jul 21 2022
When: Thursday, July 28  I  1:00 p.m. - 2:00 p.m.  Where: Online Webinar About: The Governor’s Small Business Webinar Series – Basics of Business Licensing will provide resources and information to small business owners and aspiring entrepreneurs on how to license their business in Texas. This webinar is an opportunity to learn, ask questions, an...Continue Reading