The thriving city that is today’s Bastrop has always been a desirable central gathering place. Its earliest known origins were as a meeting ground for the Tonkawa and other Southwestern Indians. It also provided a vital Colorado River crossing on the Old San Antonio Road El Camino Real de los Tejas. It was not until 1821, however, that Stephen F. Austin journeyed through the area and determined to build a settlement on Bastrop’s present site.

No surprise, the City of Bastrop is among the oldest towns in Texas. First settled in 1804 and officially established on June 8, 1832, Bastrop founder Stephen F. Austin named the city for his longtime friend and co-worker, the Baron de Bastrop. Three Bastropians signed the Texas Declaration of Independence, several died at the Alamo, and the town evacuated and was destroyed during the ‘Runaway Scrape,’ when the army of Mexican dictator Santa Anna swept through Bastrop.

The number of buildings listed in the National Register of Historic Places has earned Bastrop the title “Most Historic Small Town in Texas.” A rich harvest of classic Texas folklore and architecture exists today.

Today, Bastrop is growing. With a current population nearing 9,000, Bastrop proudly strives to preserve its historic past while embracing the challenges of modern-day growth and economic needs. We have been named an official Texas Main Street city by the Texas Historical Commission, a designation that helps us preserve our past as well as promote responsible growth. The Hyatt Regency Lost Pines Resort and Spa opened here in 2006, bringing many tourists and conference attendees from all over the world who were previously unaware of our charming little town. Encouraged by the extremely positive response from these visitors, the City has added several community events that attract tourists from all over the state.

Downtown Bastrop represents a unique blending of the old and new. Nestled on the banks of the Colorado River, the historic district is filled with a variety of shops and restaurants. The historic ambiance of downtown is complemented by nearby neighborhoods containing over 130 historical sites. Visit beautiful Bastrop and you’ll discover for yourself why we’re known as “the Heart of the Lost Pines.” 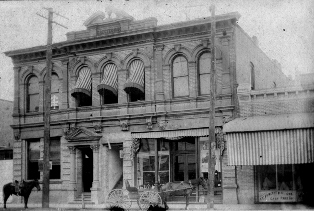 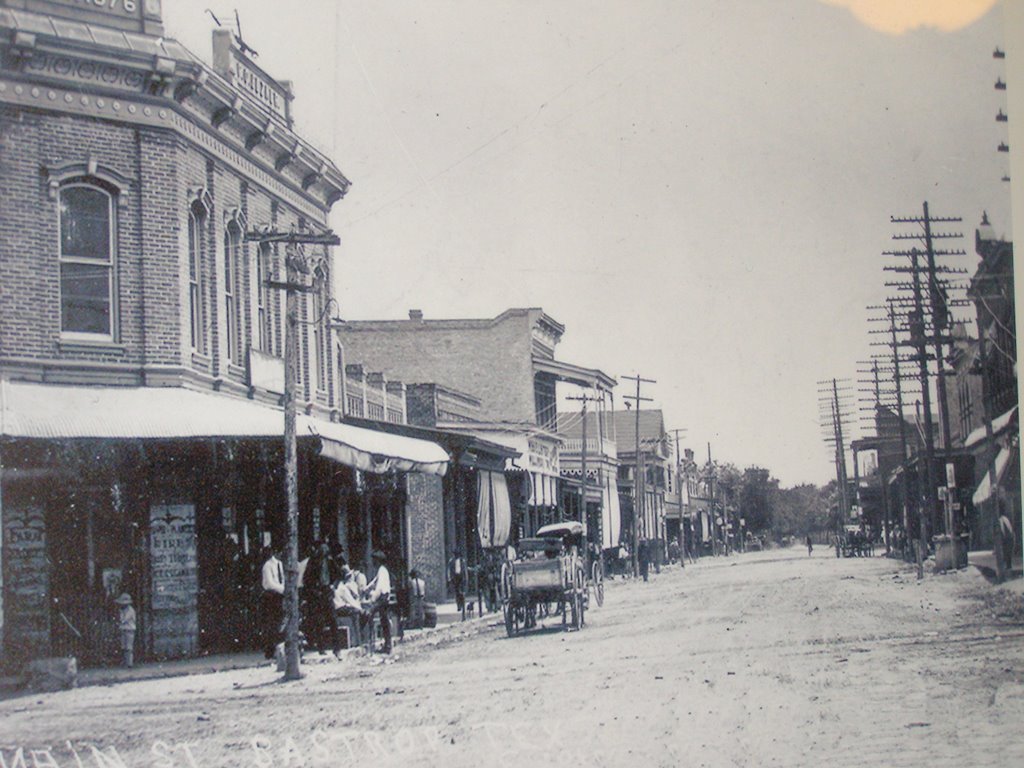 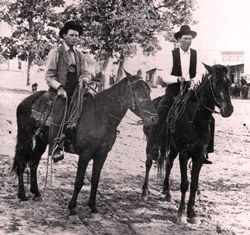 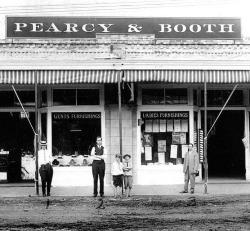 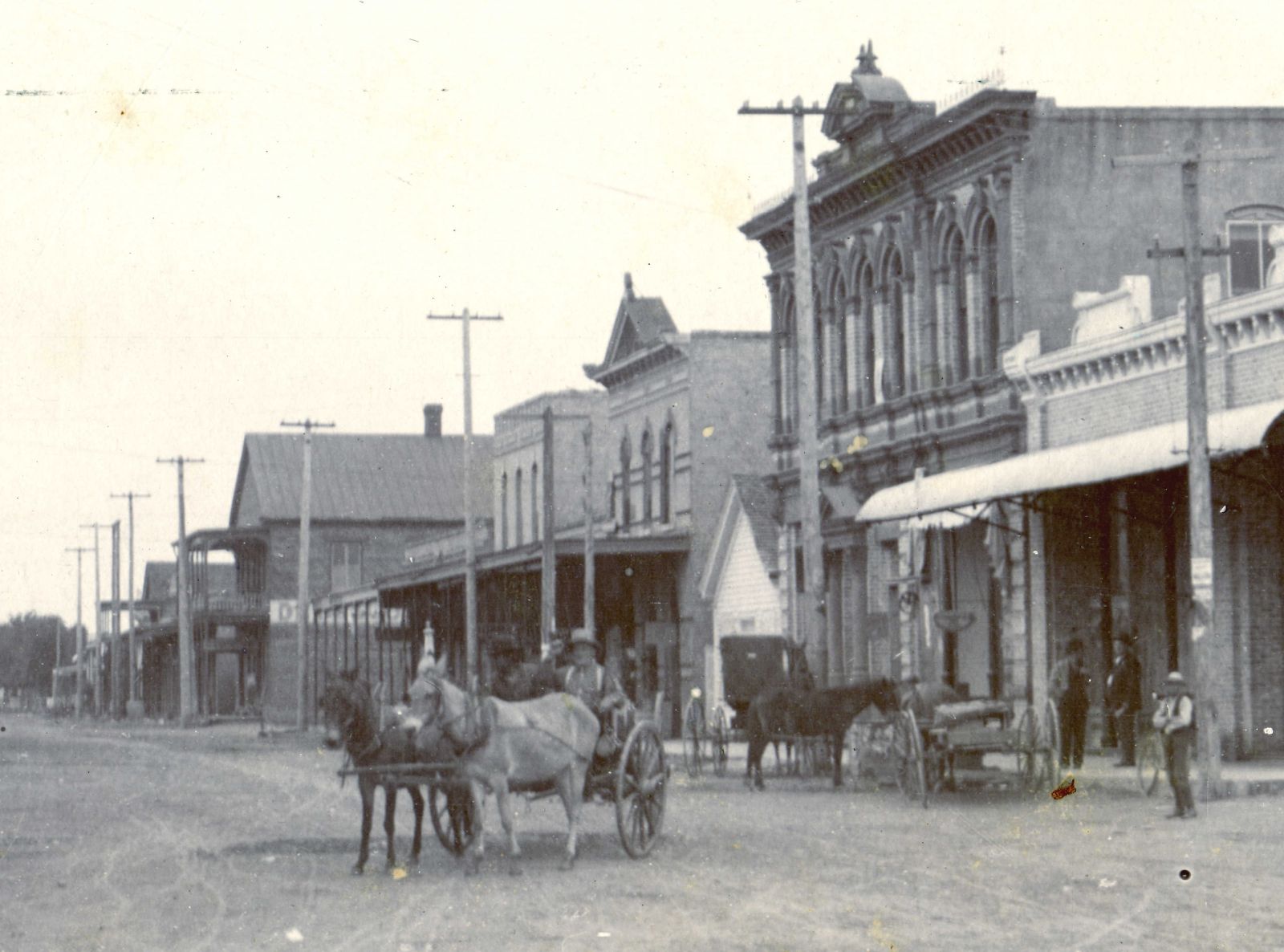