BASTROP, Texas — We see them all the time around Austin and now food trucks are welcomed in Bastrop.

The city's food truck pilot program officially goes into effect Wednesday, May 1. This is after the Bastrop city council voted in favor of it last Tuesday.

Mayor Connie Schroeder said with the new ordinance, food trucks owners have to apply for a permit and make sure their food trucks are safe. It also requires them to be within 150 feet of a restroom, or they have to rent a port-a-potty.

With the permit, food trucks can essentially park anywhere in the city. Now that they're moving forward with this, the mayor said the city's excited about some of the opportunities they could bring.

“It also allows our vendors if people are thinking of starting a new business,” said Connie Schroeder, mayor of Bastrop. “It may be much more feasible to have a food truck to come to Bastrop and see if there's a clientele for it and maybe they decide to open a brick and mortar store. "If they don't have a brick and mortar store in Bastrop being able to have a variety of food choices is just a great thing for our locals and tourists."

Schroeder said the purpose is to make sure they protect those who live in the city and vendors.

“We’re not doing it for a big money grab,” said Schroeder. “The whole point of the permit is to make sure that when you come to the city of Bastrop whether you’re eating at a brick and mortar store on Main Street or these food trucks, that you know you’re getting food that’s been prepared in a healthy way and that the same expectations from a health standpoint are there.”

Prior to this, some food trucks did exist in the county near Highways 71 and 95. But as for the city, there weren't any rules set up that would allow them in.

If all goes well, food trucks could become permanent. The mayor said this pilot program will give them time to review any problems they have and fix them. 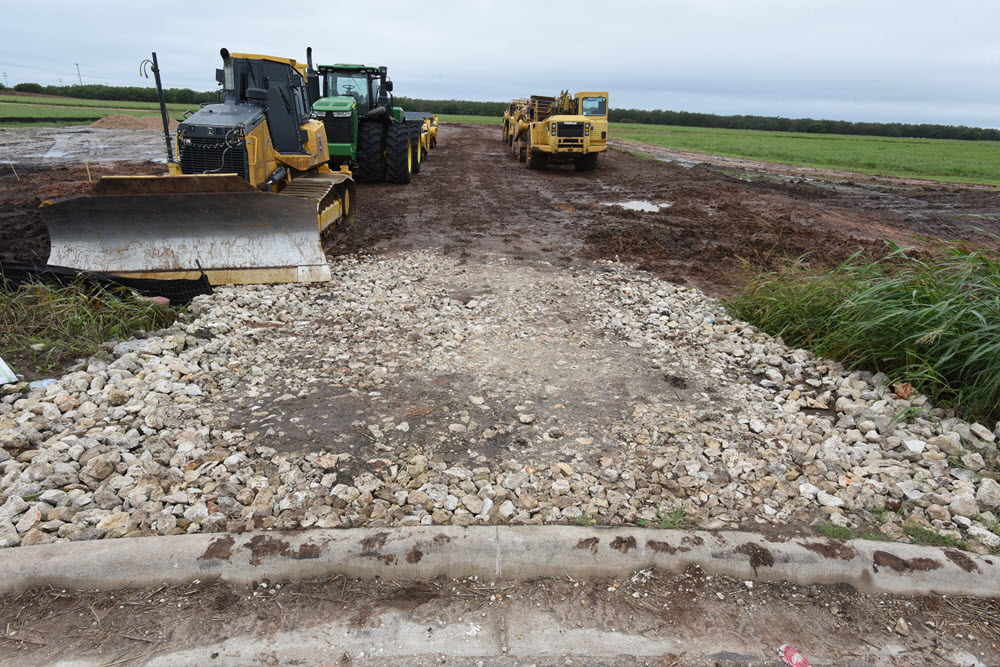