When Zoho Corp. announced earlier this month that it was moving its headquarters to a campus along Texas 71 in eastern Travis County, fortune smiled on Bastrop.

Economic development experts have forecast that the Texas 71 corridor between Austin and Bastrop will be the next land of opportunity for business, and when Zoho Corp. decided to relocate to the 375-acre property along the highway, the forecasts were confirmed, said Bastrop Economic Development Corporation director Mike Kamerlander.

“We’re positioning Bastrop as the next corridor of growth for Austin,” Kamerlander said. “Zoho Corp’s location on Highway 71 towards Bastrop is a really good indicator that that (projection) is accurate.”

The California-based software company has plans to build a 100,000-square-foot building near the intersection of Kellam Road and Texas 71, about 5 miles east of Austin-Bergstrom International Airport and about three miles west of the Bastrop County line.

The building, which is expected to open in 2021, will eventually house 500 employees hired over the next several years. Some of those employees, Kamerlander said, are expected to find housing in Bastrop and Bastrop County rather than face Austin’s higher housing prices.

Founded in India in 1996 by CEO Sridhar Vembu, the business software company offers email, analytics, accounting and IT management and other business services. It employs more than 7,000 workers in 12 offices across the globe, including in India, China, Japan and Mexico.

Kamerlander said that he expects the move to spur a “clustering” effect in the area, which could spark other companies to locate in the corridor into Bastrop County and the city of Bastrop.

“Other companies like them, or other companies that support Zoho’s operations look to this and say, ‘Zoho said it works for them, we know it’s going to work for us too,’” Kamerlander said. “That leads to clustering and it gets us over the hurdle of trying to market our location as a good place to do business. ... We can point to this as a proven place to do business.” 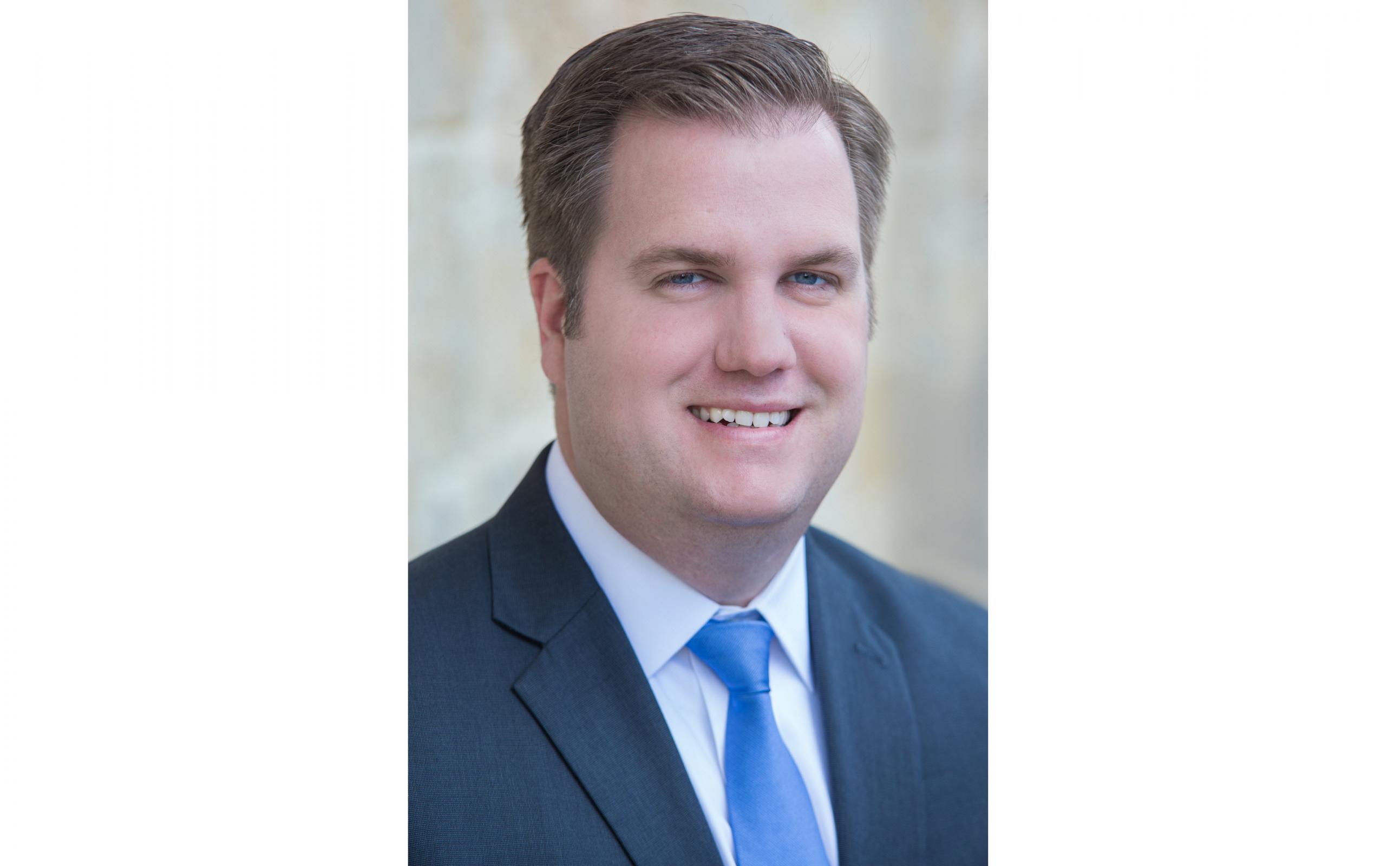 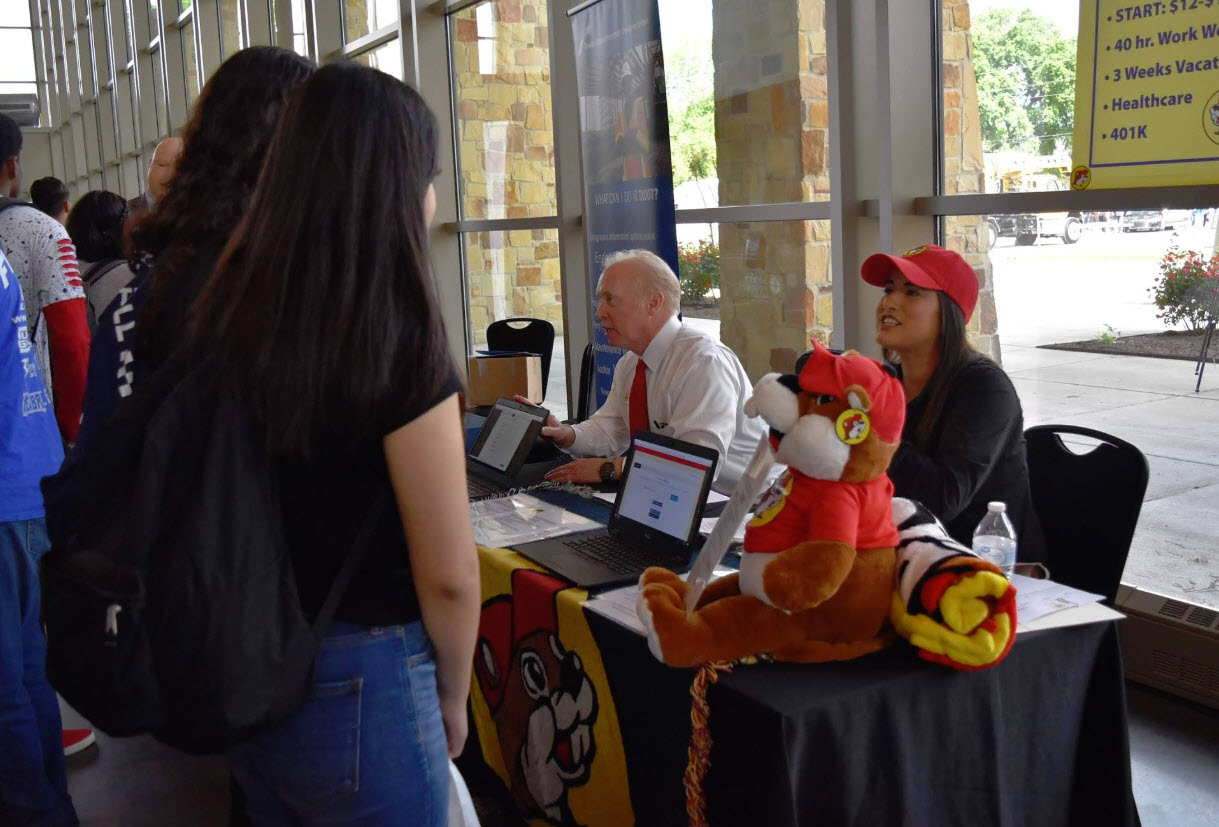 Apr 19 2019
Juniors and seniors from Bastrop and Cedar Creek high schools as well as from Colorado River Collegiate Academy met with Bastrop-area companies on April 12 to learn career advice at the 2019 Youth Career Day at the Jerry Fay Wilhelm Performing Arts Center. The event, which is in its sixth yea...Continue Reading