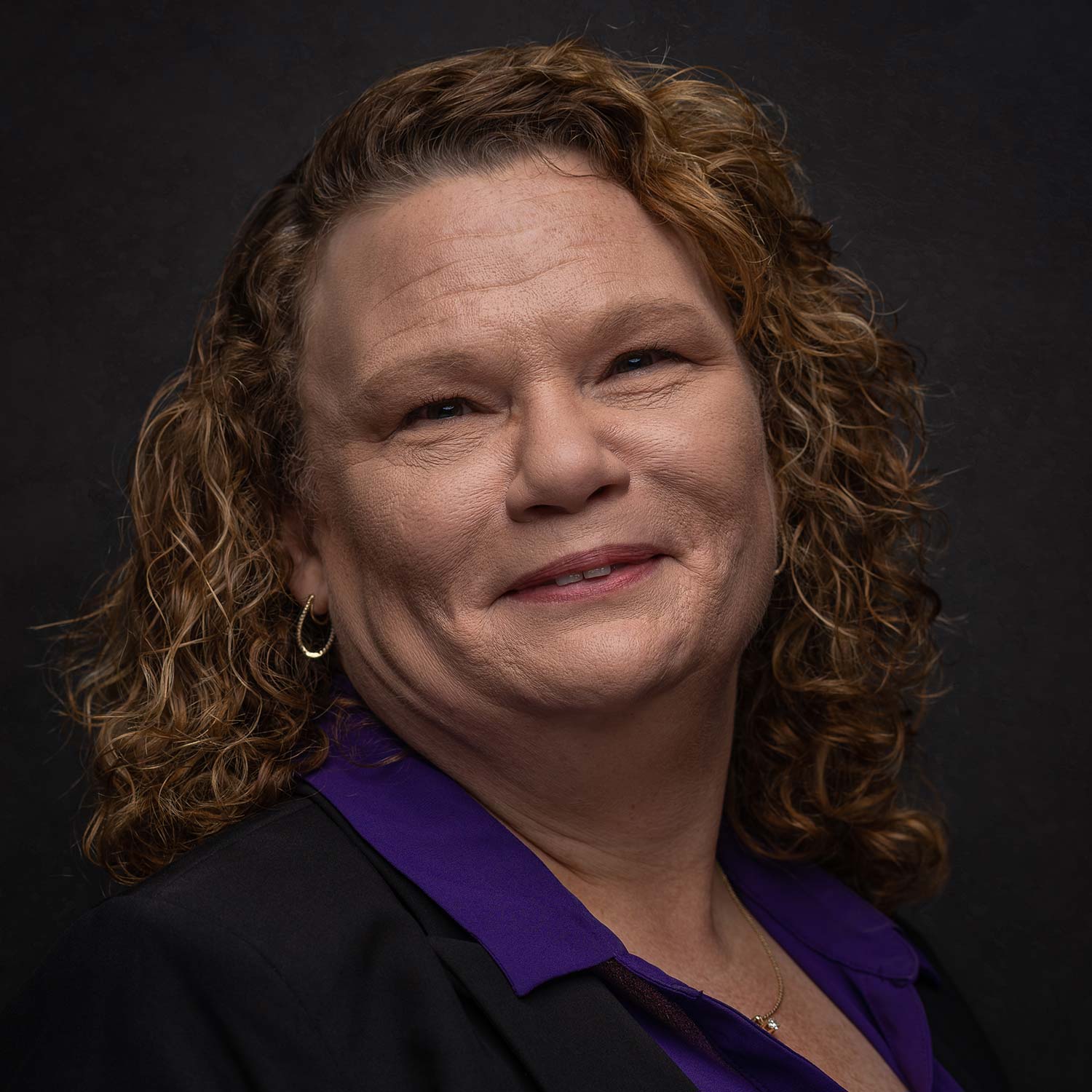 Angela Ryan is the Operations Manager at the Bastrop Economic Development Corporation. She has been with BEDC since October 2008. She has many years of experience in the administrative field, including four years at the Bastrop Chamber of Commerce. Prior to that, Angela worked at Motorola for ten years. She obtained an associate’s degree in business administration in 2000. Her other work experience includes serving as a civilian secretary for a command staff in the United States Army. Angela is responsible for overseeing the day-to-day operations of the Bastrop EDC office, including event coordination, budget and finances, data, reports, and research. She is also the webmaster for the Bastrop EDC website. Angela graduated from the Oklahoma University Economic Development Institute in 2017. 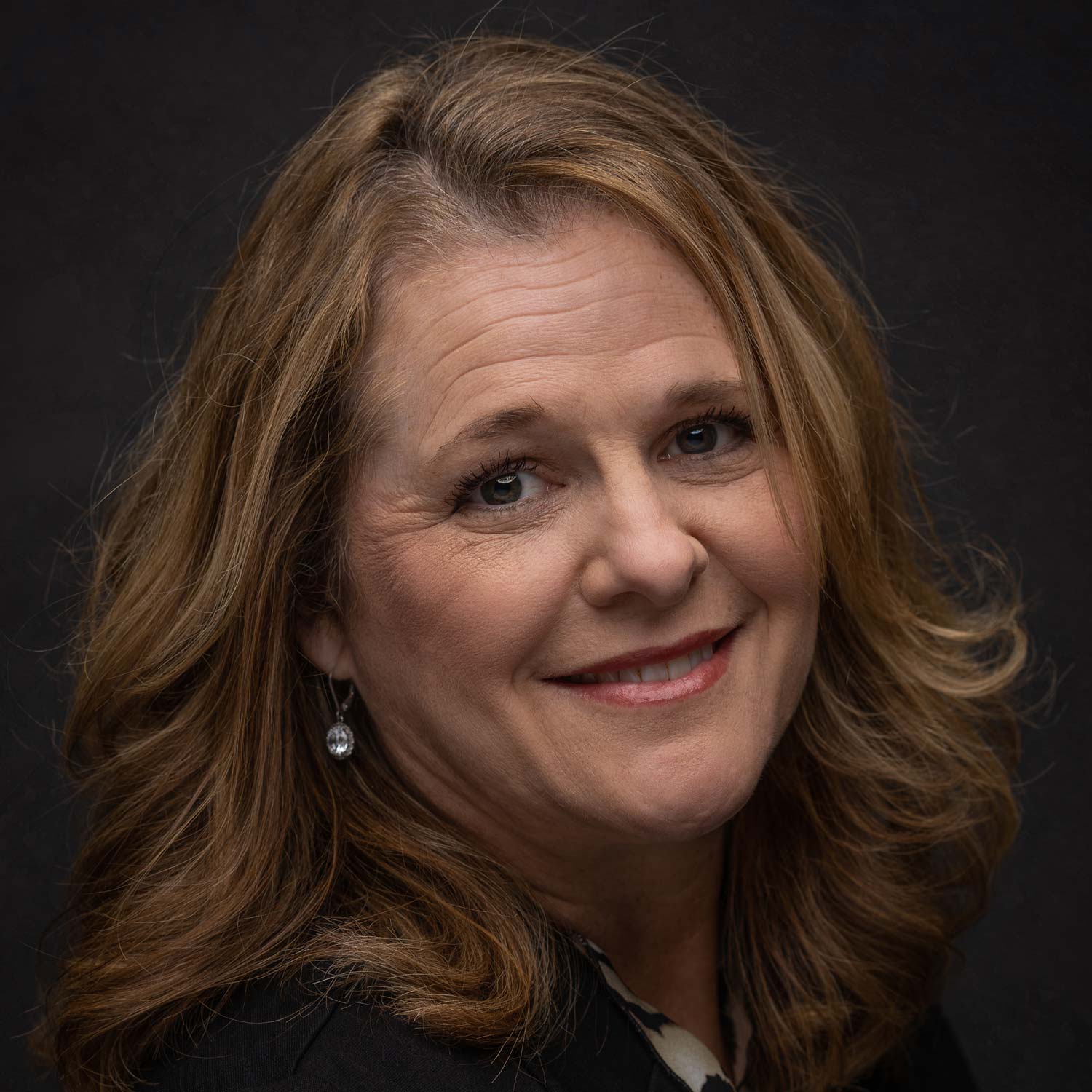